Something wrong in the family…

HomeCommunity Something wrong in the family…
05/03/2021 by Redaction Community, Hereditary

When I was 18, my father received the diagnosis HCM. The whole family received a letter from the hospital, but nobody wanted to have their heart checked, except me.

I had a vector cardiogram, they saw nothing; there were no echo yet. My father died suddenly 10 years later. ICDs were still experimental. That was terrible. The only consolation was that he didn’t suffer. Ten years later, when I was 38, I was accidentally diagnosed with HCM.

ECGs were possible at work as part of screening for everyone. DNA diagnostics started to come in, my Cardiologist knew nothing about HCM. “I can send you to another hospital for Genetic Testing,” he said. I asked why, he shrugged. I wrote to family members to say that there was something wrong in the family and a few went to a Cardiologist. Every year, my Cardiologist wrote a letter to our GP saying that I was perfectly OK and that my HCM was insignificant. 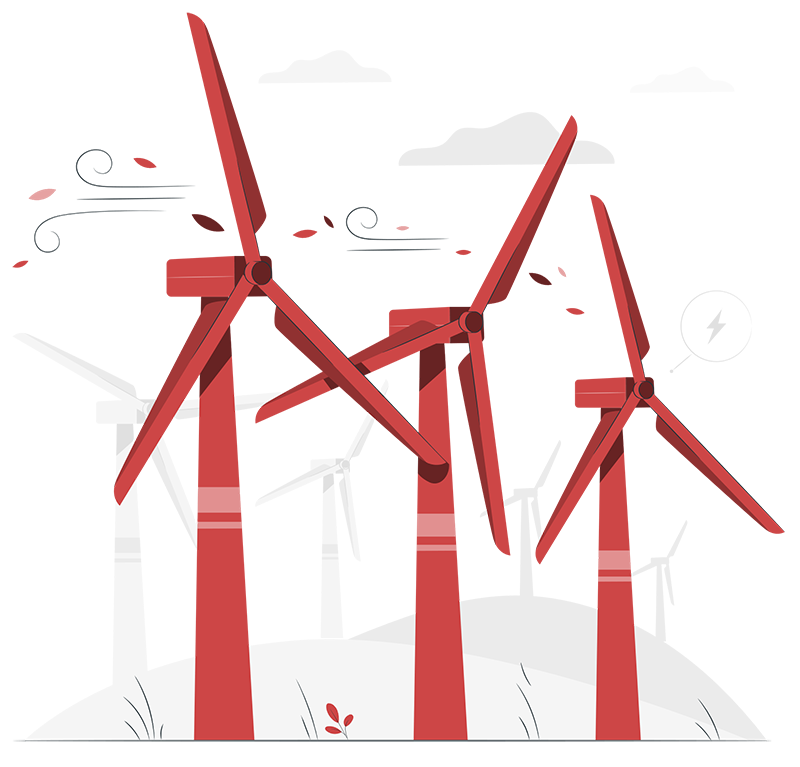 But I felt nothing...

I lived on carefree until, 20 years later, I got atrial fibrillation and ended up in the hospital, where they kept me monitored for 3 days. An emergency cardiac catheterization showed that everything was flowing nicely, so I didn’t have a big heart attack, but they said: “Your heart is in really bad condition and doesn’t move properly, so we want to do a MRI scan”.

I could not believe it… Have I been fooled for years? I went back to the first hospital after my emergency admission, where my Cardiologist just left and the Medical Assistant said: “Your echoes have been bad for 2 years and show heart failure, there is nothing we can do for you…”. But I felt physically nothing wrong in my heart. At the first hospital, I was not treated by an experienced Cardiologist, so I went back to the second hospital. While I was waiting, a Cardiologist called me and said: “You need an ICD immediately!”. So I had surgery there, because nobody knew about HCM at the first hospital. They said: “The HCM you have is difficult to see on the flat line of the ECG, and we don’t know how this can be possible!”.

Then I got the results of the genetic test and yes...
I have a Class 5 HCM mutation!

I went to see one of the best-known HCM Doctors in Europe, in Florence and he said, “Your HCM has been neglected and has got out of control. Your heart is now severely scarred. It is not common but unfortunately it happens, you have an exhausted HCM”. The walls of my heart thin and my heart weakens; you only see the thickeness if you know where to look. At the hospital in the Netherlands, they learned a lot about  it.

My whole family received a letter from Cardiogenetics in the Netherlands and many had done blood tests. So suddenly simple, because our inherited gene mutation had now a name thanks to me, so that they quickly could be tested and treated properly.

Unfortunately, 2 cousins also had HCM, and some of their children too. Three are not tested yet but already have routinely being monitored. Two gene carriers in their thirties have young children but also not tested yet. 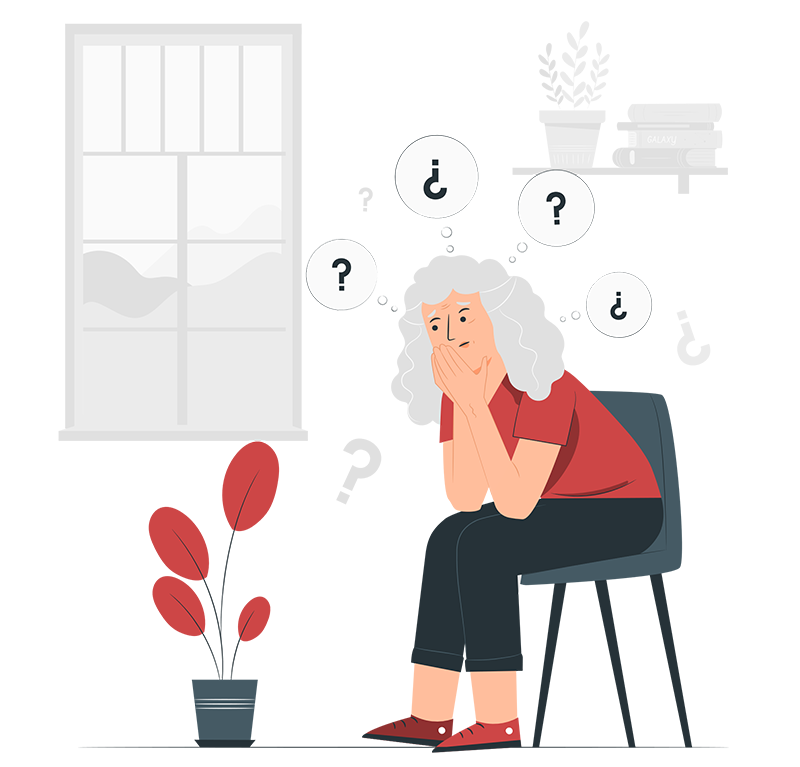 I am very happy that our genetic heart disease is now known and monitored. I hoped very much that no one else would be a gene carrier, but the chance was statistically very small.

Hard to trust my body

As a young child, I was already aware that my mother was different from other mothers. My mother was often tired, did not play tag or football, and when we went shopping, she was often looking in the shop...

Our Foundation Cardiomyopathy Research, the Netherlands is intended for patients, their families and Healthcare professionals.